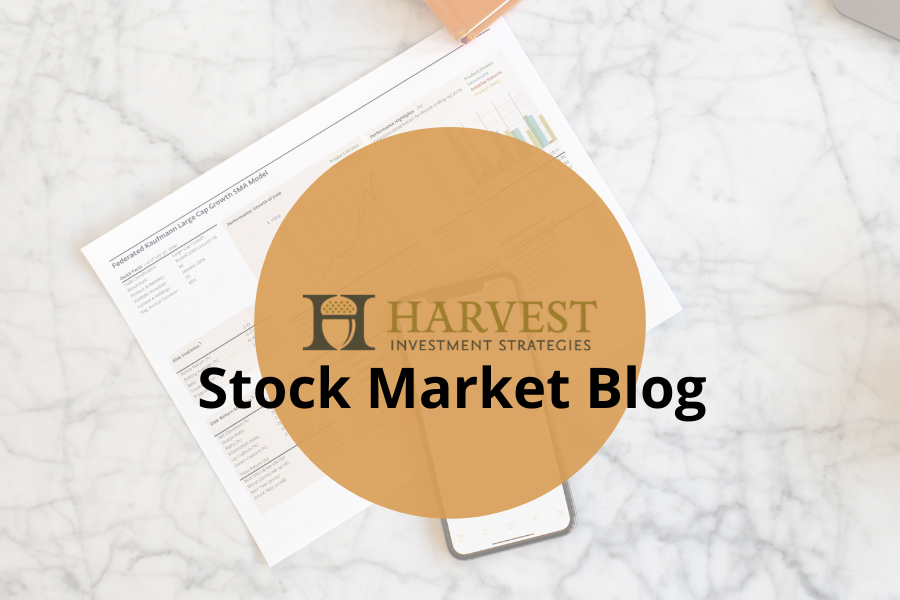 The S&P 500 halted a two-week losing streak with its best week of 2022 as ongoing negotiations to end the war between Russia and Ukraine coupled with efforts by the Federal Reserve to address inflationary pressures drove the benchmark index 6.2% higher to 4,463.12 from the prior week's close of 4,204.31.

The week started on a sour note with all the major indices in the red as investors' appetite for risk was compromised by the ongoing conflict in Eastern Europe as negotiations between Russia and Ukraine stalled. But geopolitical pressures were overshadowed by a significant reversal in oil futures. The price of a barrel of oil traded below $100 for the first time in two weeks as COVID-related lockdowns in China coupled with hopes for increased output from Saudi Arabia and the United Arab Emirates eased price pressures on energy futures.  As a result, the energy sector was the only sector of the S&P 500 to end the week in the red, down 3.7% from last Friday's close after spending the majority of the year leading the way in returns.

Besides the war in Eastern Europe, last week's other major event was the Federal Open Market Committee meeting which resulted in the first rate hike since 2018. Stocks were coiled to react negatively, but after the knee-jerk reaction to sell ran its course, stocks rallied.  Investors seemed soothed by Powell's commitment to tackle inflation, even after Fed president James Bullard and Governor Christopher Waller doubled down with talk of a 50 basis point hike at the next FOMC meeting.  Their 50 basis point comments were followed by new comments from Chairman Powell this week citing that the potential for a 50 point hike was on the table.  Rates on treasuries are all higher in response to rate hike talks, coupled with the flow of money back into stocks.

As rates whipsaw around, our eyes are on the pivotal 10-2 yr treasury spread and the yield curve. At the beginning of the month the spread, between longer dated 10 year and shorter dated 2 year rates, was roughly .40 % but has since dwindled down to .18 %.  The Fed won't react just to stop the yield curve from inverting and remains committed to their dual mandate of price stability and full employment.  Only time will tell if the Fed can bring the economy into a 'soft landing' avoiding a recession in the next 18 months or so. The keys to the puzzle would be for Covid19 induced supply headwinds to subside, Covid19 to remain out of the picture for lockdowns, and geopolitical conflict induced rising material costs to calm.  The silver lining being that Chairman Powell believes supply pressures outside of Russia/Ukraine will subside in the second quarter, and earnings of the S & P 500 remain strong supporting valuations.

While we expect more market volatility throughout the rest of 2022, we are cautiously optimistic.  Last weeks market rally and, so far, this weeks stability are healthier signs.  We'd encourage you to go back through our previous blogs.  On Jan. 31, we authored a blog citing that after market corrections we look for bases to be built in price levels, "Generally, we look for bases after an overall market correction to take 7-10 weeks of time. The base is built by prices consolidating between the most previous high, and market low after the correction."  It has been approximately 7.5 weeks since that blog.

We want to reassure our readers and clients that we are diligently researching, positioning, and displaying investment fortitude through these volatile times.  While we are generally busier than average maintaining accounts through periods of volatility we'd urge you to shoot us an email and get on our schedule if you feel a special conversation could assist in your investment mental health.